This large model is a scaled from one of the 2 foot 6 inch gauge locomotive of the long closed Leek and Manifold Railway. The Railway owned two of these magnificent locomotives which were identical as built. They were ordered on the 6th August 1903 at a cost of £1,725.00 each! Our loco was named after one of its directors, J B Earle, the other E R Calthrop. There weight was 26 tons 16 cwts and wheel arrangement was 2-6-4. Sadly the entire Railway closed in 1934 and both locomotives were scrapped.

Our model is built to 10 1/4 inch gauge and is designed for the driver to sit on the cab bunker for driving. The project has been constructed over a 4 year period to spread the cost for its owner who collected it from our workshop in August 2014 after boiler testing ect was completed. The locomotive measures over 10 feet in length and weighs in at just over 1 ton. Boiler pressure is 120psi and 4 1/2 inch diameter cylinders driving 10 inch wheels, plenty of tractive effort. Finished in LMS crinson lake and straw lining she looks stunning. 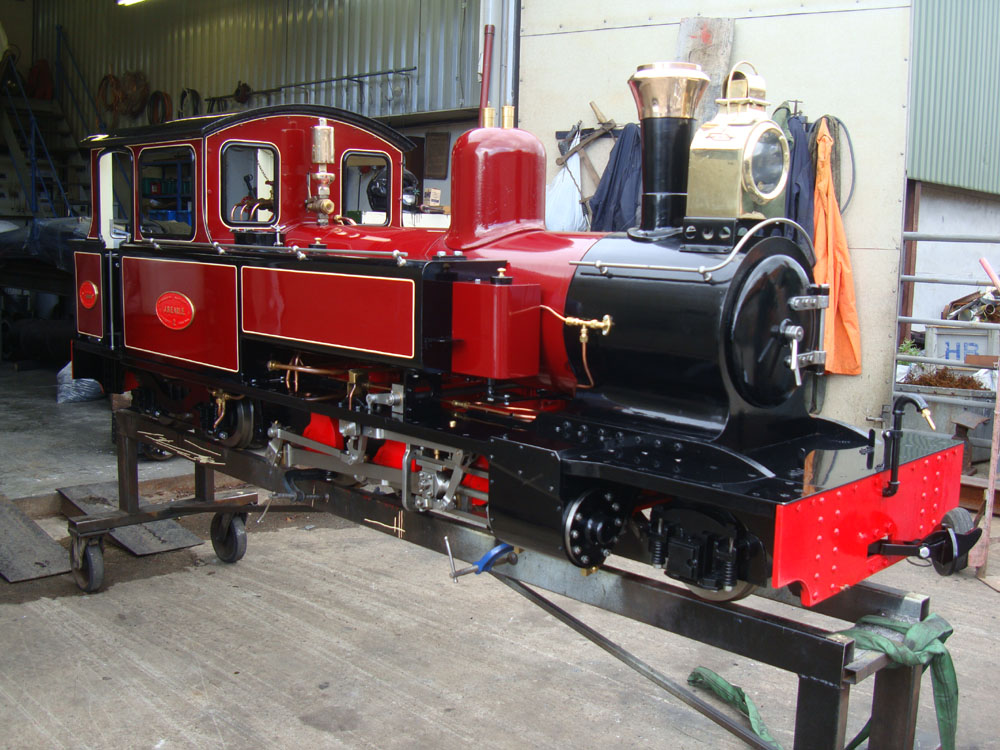 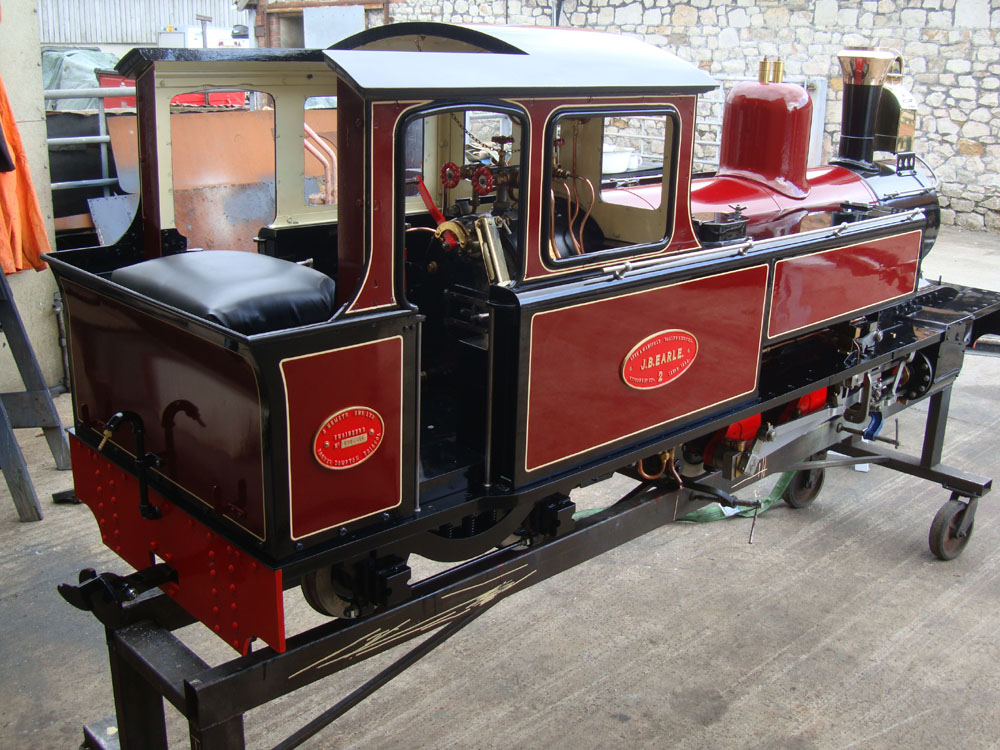 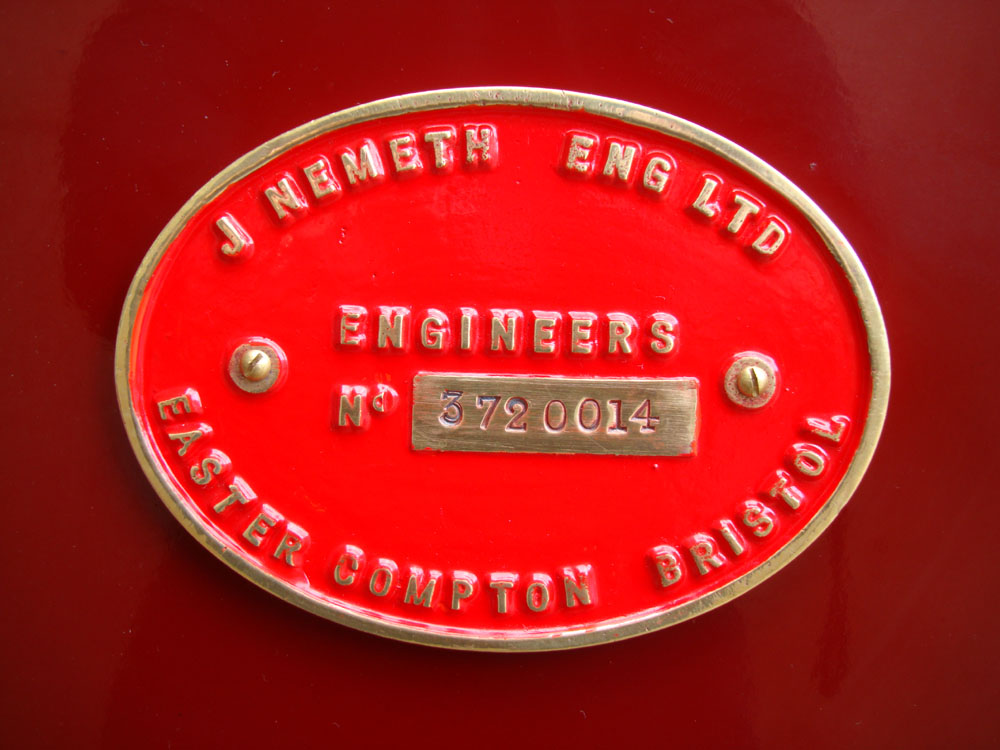 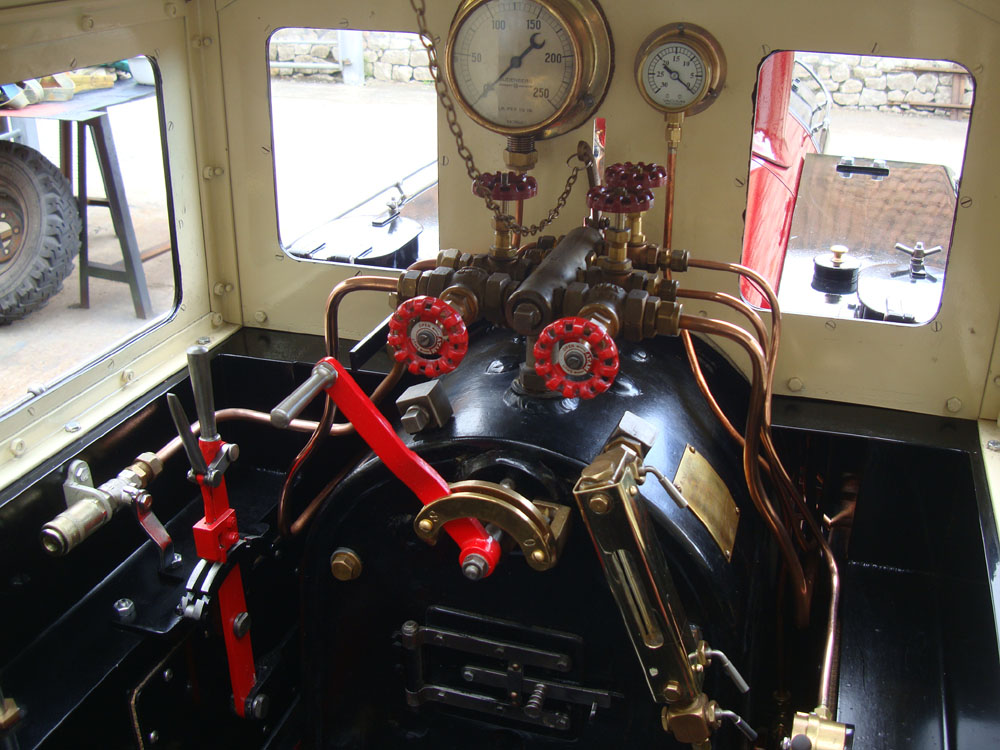 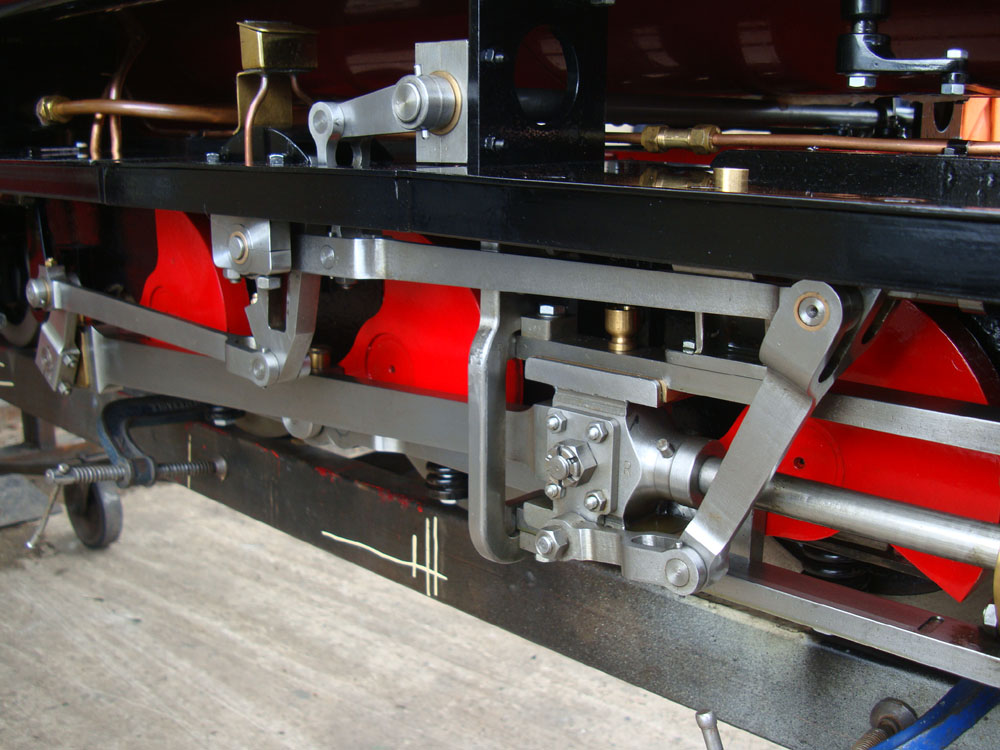 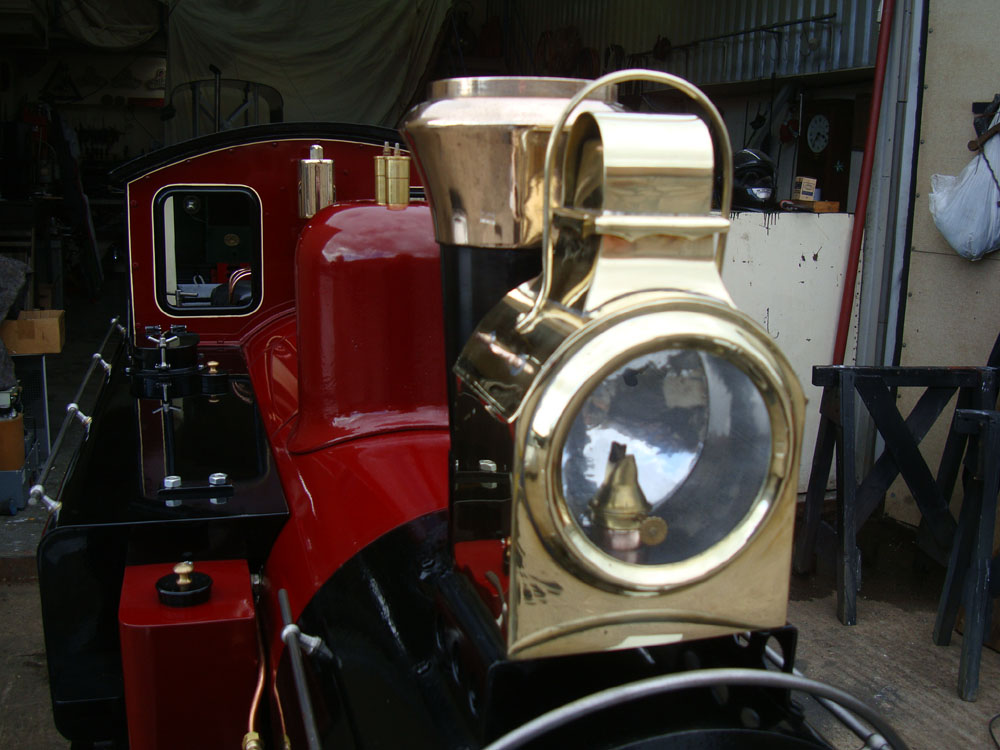 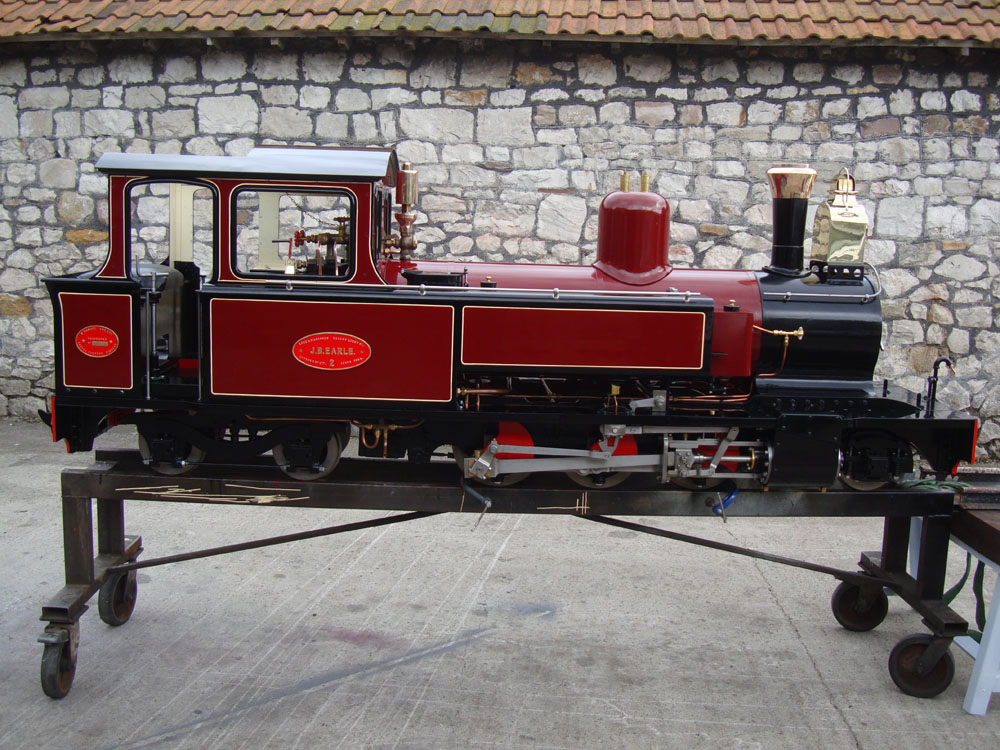 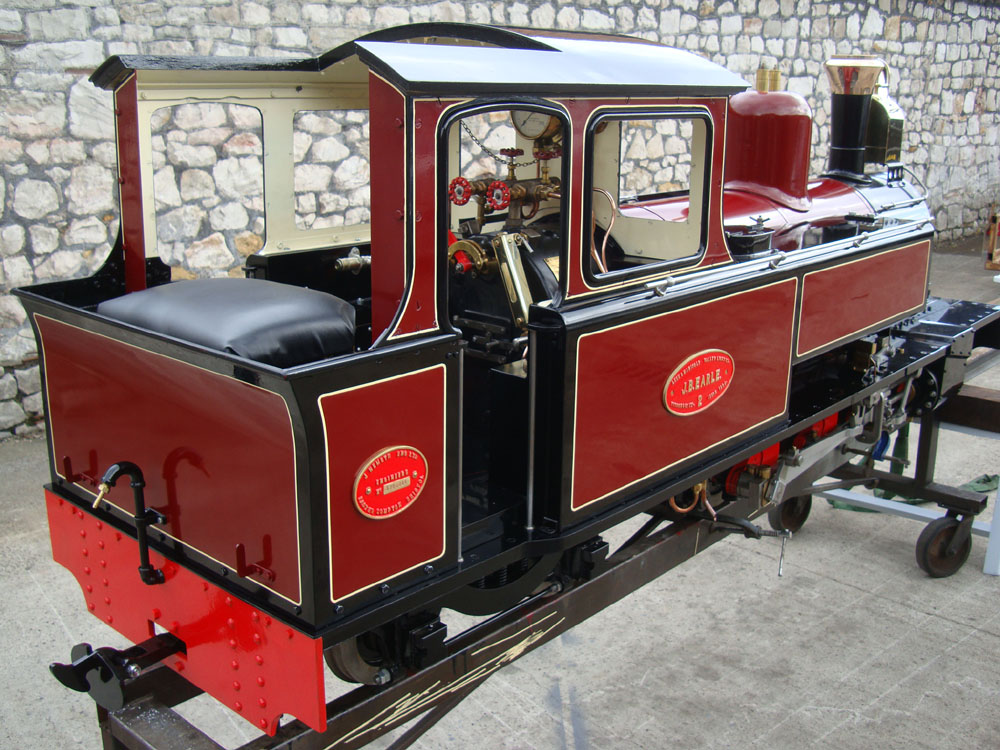 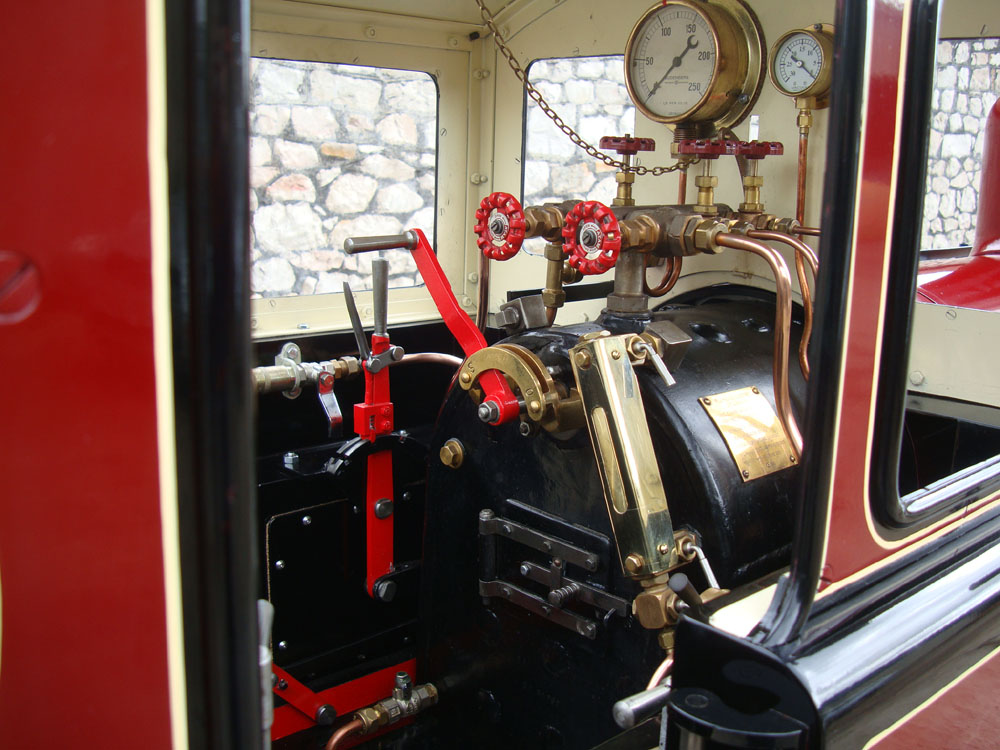